So if 2016 was the year of Brexit, British exit from the EU, I’m hoping that 2017 will be the year of Mexit, Alice’s Masculinity exit.

Unlike the Brexit decision, I don’t intend to hold a referendum largely because I’m the Head of State in my home so I don’t need to. I will instead use my Royal Prerogative as Head of State to invoke Article 50 of the Treaty we have which states that in our home I am the boss and Alice submits to me as my girly. To be honest Articles 1 to 49 are the same as Article 50 but I wanted to be sure it was clear.

Mexit will lead to the removal of the final vestiges of any masculinity or decision making from Alice. Once the Royal Prerogative has triggered Article 50, we have just two years of negotiation to determine whether Mexit will be hard or soft. Alice went to to the Supreme Court to argue whether I have the right to trigger Mexit but since I am also the Supreme Court I’ve ruled against her.

Instead I will be developing the Great Repeal Bill which repeals forever Alice’s male gender which was previously in force (in theory) and move it to female (formally). At the same time all jurisdiction will now be completely with me. We really can’t have all that democracy nonsense in our house can we?

Alice is trying to negotiate for a soft Mexit and to remain in the masculinity market after Mexit, or at least to be allowed to wear transparent nail varnish. I, on the other hand, prefer the idea of a hard Mexit and we should just leave masculinity in the past and Alice can move on to deal with the rest of London and West Bromich as an independent girl with bright red nail varnish and a larger than average clitty for a girl (slightly).

Alice’s position in the negotiations is thought to be a difficult one by political commentators and other mistresses as she doesn’t actually have the right to negotiate once Article 50 is triggered.

So I hope you all celebrate the New Year, eating and drinking and watching the fireworks which will bring in the year of Mexit. 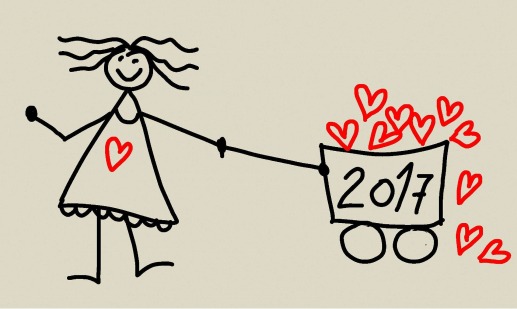 I am a writer and a believer in the immense benefits of male feminisation and female domination. My blog records my true-life experiences in these areas. I also have several novels and a non-fiction book published on Amazon about forced feminisation which you can find under my pen name Lady Alexa. I live in a quiet corner of North London with my obedient and feminised husband/housewife.
View all posts by Lady Alexa →
This entry was posted in Female led relationships, femdom games, feminisation, feminise husband, feminise your partner, Feminization, forced feminisation, forced feminization and tagged forced womanhood, humiliated husband, humiliation, husband in a dress, husband in a skirt, husband in female clothing, married sissy, petticoated, reluctant feminisation, sissy married, transgender. Bookmark the permalink.